Wondering whether we are a good fit for one another? Follow the link.

Almaz Capital was founded in 2008 to invest in early stage startups in the CIS (commonwealth of independent states) and CEE (central and eastern Europe) region with the backing of Cisco Systems and the EBRD (European Bank for Reconstruction and Development). Almaz Capital set out to invest and build a bridge between investee companies from the newly independent countries of the former Soviet Union to resources and connections in Silicon Valley. With that intention the firm opened its first offices in Silicon Valley and Moscow. During that period Almaz supported many startups with origins in Russia, such as QIK (acquired by Skype), Yandex (NASDAQ:YNDX) or Parallels (acquired by Corel).

In March 2014, after Crimea was annexed by Russia, Almaz Capital stopped investing in companies with any ties to Russia. In 2017 Almaz moved its European operations to Berlin and focus shifted from the countries of the CIS to the CEE region (central and eastern Europe). Following the crackdowns in Minsk in 2020 Almaz stopped investing in Belarus, another former Soviet state.

In 2022 we are helping our Ukraine-based startups survive the war ravaging their country. Not only are we one of the largest investors in Ukraine over the last 5 years, but we are also a long-time supporter actively involved at the governance level at the UVCA (Ukrainian Venture Capital Association). Almaz Capital invested over $50m in 23 companies with Ukrainian founders or teams including Adjoy, Arcycle, Content Analytics, DMarket, Hover, Jelastic, Mobalytics, Maketime, Petcube, Starwind, and 3Dlook . Startup teams have shown amazing resiliency and despite the war Ukraine remains one of our favorite investment destinations.

Almaz’ third fund is backed by EIF (European Investment Fund) and the EBRD (European Bank for Reconstruction and Development), and is focused on financing deep-tech companies from the CEE regions with a bridge between Berlin and Silicon Valley.

Almaz Capital has a unique model with physical presence and relationship network in Silicon Valley and Europe. We help bridge companies from the CEE region to the US, specifically Silicon Valley.

We strive to provide entrepreneurs and investment partners with insights and relationships. Beyond providing capital, we help entrepreneurs build their businesses by opening doors to potential customers and partners, finding great talent and providing access to investors and advisors from around the world.

The best entrepreneurs possess an unstoppable drive to succeed.

They share a mindset and culture that requires no translation. It's our privilege to work with them to help them achieve their ambitious goals.

In addition to years of both operational and investment experience, we have experience in engineering, business development, operations, sales and marketing, management consulting, strategic planning and banking. We possess an unrivalled experience base and know what it takes to make a business work. 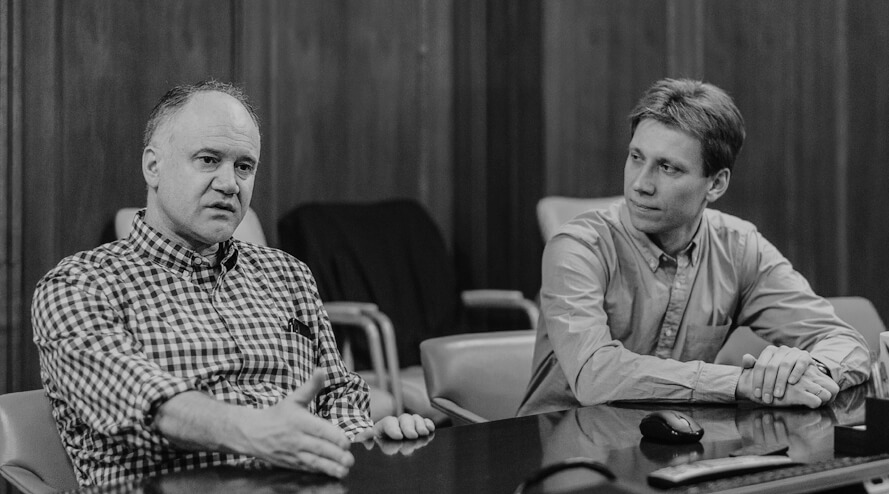 The best way to get your idea to stand out is to elaborate your thoughts clearly on the following topics.

Team
What is unique about your team’s background that will enable you to be successful? We prefer teams to have at least some FTEs in the CEE region (ideally engineers).

Technology & Product
What problem does your product solve, and why is your approach unique and defensible? What fundamental advance does your technology demonstrate? What are the technical barriers to entry based upon your proposal that will work in your favor?

Financing
How much will it require to get you to the major milestones in the evolution of your proposal? What milestones can future financing be based upon by executing your targeted plan? Our model focuses on early-stage investment, primarily Series A.

Our team is committed to help globally minded founders achieve scale and success on the largest markets.

Tell us more about yourself
following the link.

For environmental and social
compliance matters:

For media and general inquiries: 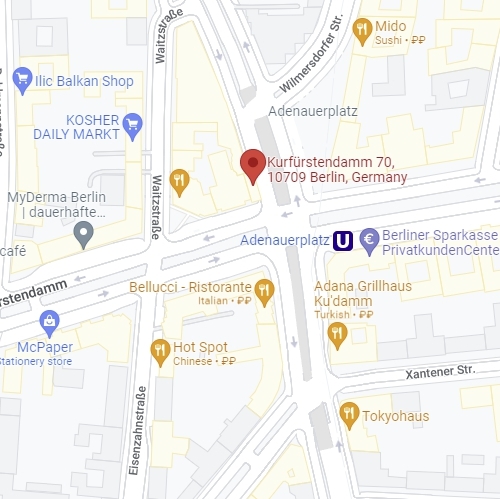