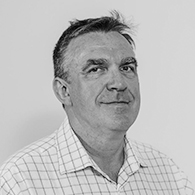 Aleksandr (Sasha) Andreev is a serial entrepreneur who first joined Almaz as an Entrepreneur-in-Residence and later moved to the position of Venture Partner.

After graduating St. Petersburg State University with a degree in Physics, he taught Mathematics as an Associate Professor, focused on wireless and DSP algorithms. In 1991, he founded SoftJoys, home to one of the premier Russian software development teams, and later co-founded SJ Labs (US-based),a world leader in VOIP software in the early 2000s. Under Sasha’s leadership, SJ Labs developed one of the first mobile VOIP in the world and was later sold to MagicJack Vocaltech (NSDQ:CALL).

Sasha has been an investor in or founder of several startups, Shelfmatch.com (robots for retail), Excursiaguide.com (travel companion), Lektorium.tv (Russian Coursera) and E-contenta.com.

Back To Team
Year joined Almaz

Companies/Exits
Sonarworks
Back To Team

We have built reputations as professional, value-added investors and successful entrepreneurs.

Aleksandr (Sasha) Andreev is a serial entrepreneur who first joined Almaz as an Entrepreneur-in-Residence and later moved to the position of Venture Partner. 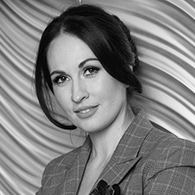 Oksana Kaletnyk is Ukrainian businesswoman and public figure who joined Almaz Capital as a regional Venture Partner in 2018. She focuses on PR & marketing activities on Ukranian market. 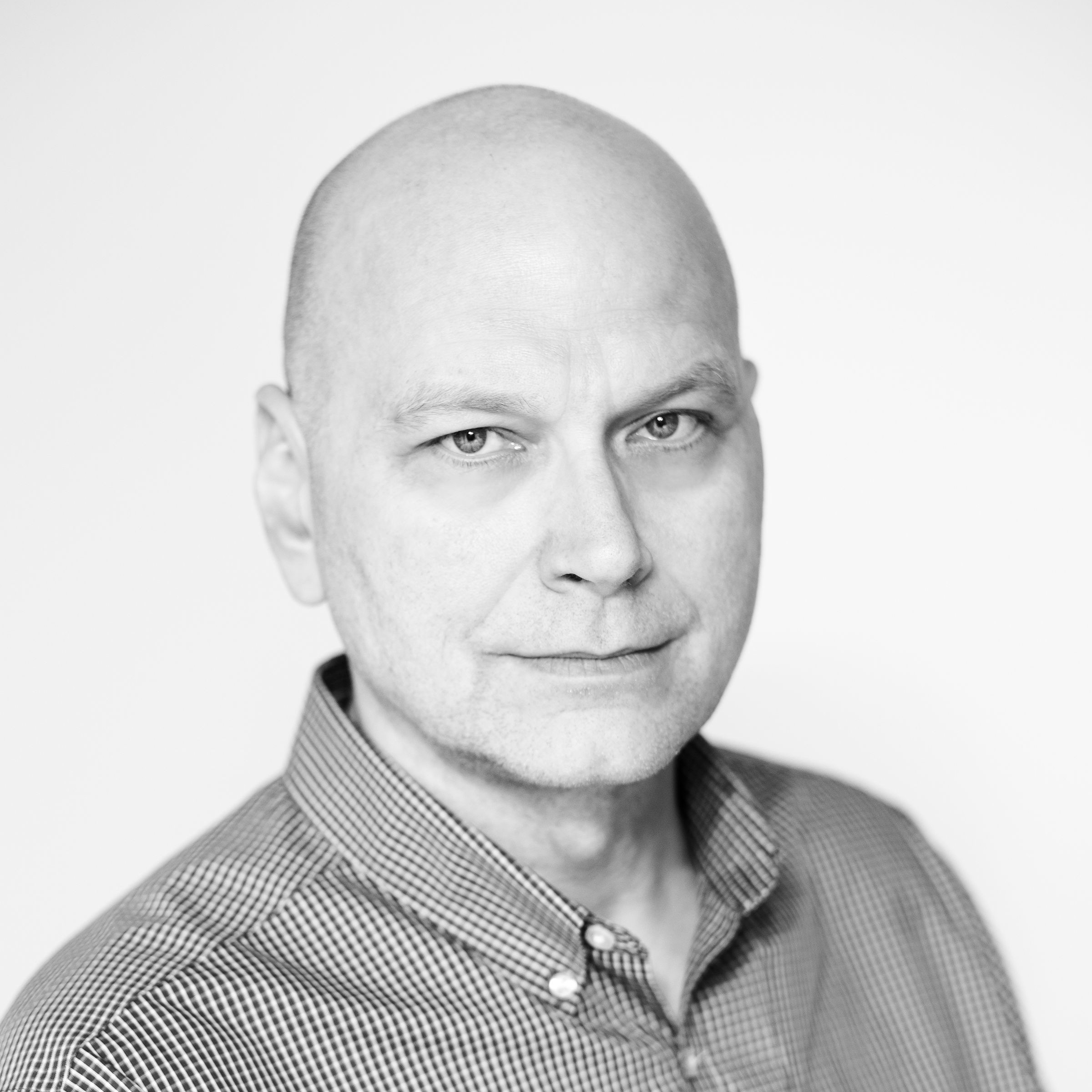 Alan has over 22 years of experience building and growing new ventures as an investor, consultant and general manager. Alan spent ten years heading Emerging EMEA and DACH for Cisco Corporate Development, where he closed 17 deals (Venture Capital, Joint Venture, and M&A) for a total of over $167M, and managed a regional private investment […]